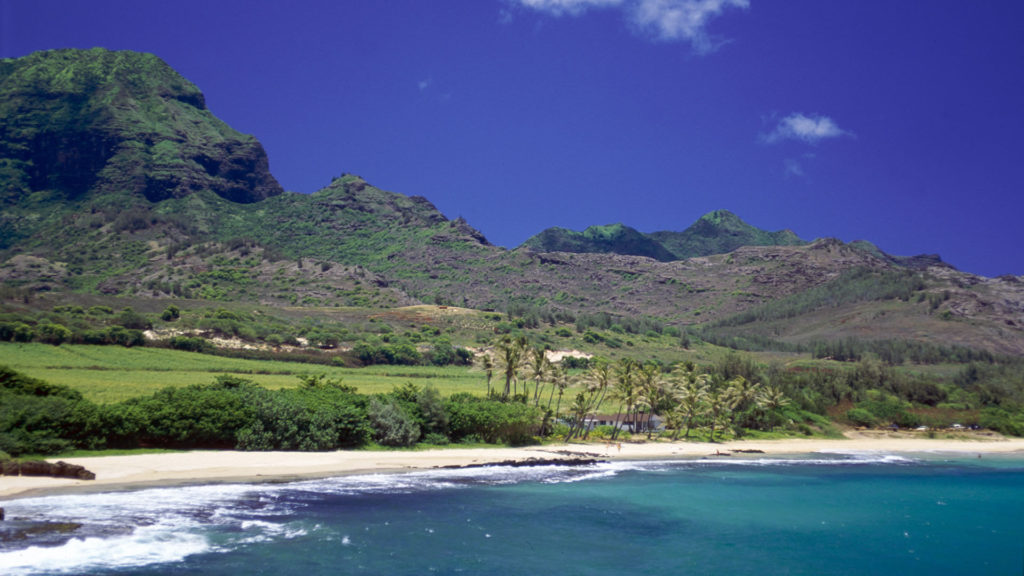 Good news for east Kauai streams? The Department of Land and Natural Resources announced Friday December 9, 2022 that they had received timely notice from KIUC that they would not be renewing their Revocable Permit with the State to divert waters from Wai`ale`ale, Waikoko and other streams along the transmission system. Their decision not to renew the permit they have held since 2003 came after significant public concern which include 2 lawsuits filed earlier this year by Friends of Maha`ulepu and Earthjustice because ditch repair of the transmission system has prevented KIUC from using the diverted waters for hydro power production since June 2019. Despite their inability to make any beneficial use of the diverted waters, KIUC has paid the State more than $180,000 since June of 2019. That money has gained Coop members nothing. Now that KIUC can no longer use the waters from the poorly maintained ditch system, they have announced their intent to terminate their permit, attempting to evade their responsibility for the deferred maintenance and repairs.

We are pleased that KIUC has finally chosen to terminate their permit. However, we ask the State to make sure that KIUC satisfies their contractual requirements, one of which provides that the State, in recovering their water transmission system, should make the needed repairs and bill KIUC. The photos in the supplement to our Comment and the report of North Shore Hydrology confirm significant disrepair and disabling damage to the entire water transmission system because of KIUC’s failure to comply with RP 7340, a notarized copy of which can be found in the supplement to the FOM Comment. The ditch damage is resulting in at least 4 million gallons of water loss daily. For more details view the following.

After years of appearing before the State Board of Land and Natural Resources (BLNR) objecting to the ongoing base flow diversion of the waters of Wai`ale`ale and Waikoko streams, KIUC notified the Board that they will not be seeking renewal of their permit to use the diverted waters for the minimal hydro power production at their two 100-year old hydro power plants. The Comment FOM filed today with the Board details that KIUC has not been able to use the diverted waters since June 2019 because of damage to the ditch system which they have failed to repair. Despite the fact that they couldn’t use the diverted water for the last 3 years, the State has continued to renew their permit in December 2019, 2020 and 2021. 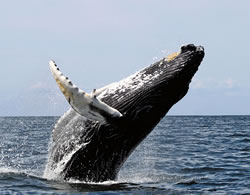 Humpback whales are often seen breaching off the shores of Maha’ulepu during the winter months.

Friends of Maha’ulepu is comprised of a group of concerned citizens (local and beyond) who are contributing their time and talents to protect the natural beauty of this pristine coastal valley.

Maha’ulepu Beach is located on the South Shore of the Island of Kaua’i in the Hawaiian Islands, approximately 3 1/2 miles northeast of the town of Poi’pu.  Poi’pu is one of the major visitor destinations on the island due to it’s beautiful beaches, swimming, snorkeling and surfing, sea turtles, whales, monk seals, trade winds, palm trees, and spectacular sunsets. Learn more about Friends of Maha’ulepu and the work we are doing! 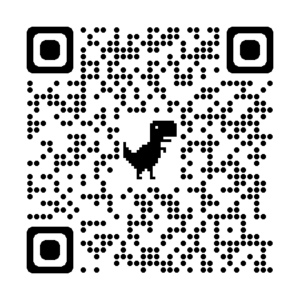 Receive updates as they become available